Burroughs Communications Art Director, Yuri Zupancic and I co-curated an exhibition of William Burroughs’ art and collections titled “Creative Observer” from January 17 thru March 2, 2014. The exhibition included works from many periods of Burroughs life. This multimedia experience provided insight into Burroughs’ prolific creative energy as well as revealing his ideas on observing art and people. Included in this exhibit were collaborative works with such artists as Brion Gysin, Robert Rauschenberg, Kurt Cobain, Keith Haring, and George Condo, among others. The exhibit held 75 original works and was seen by thousands. A robust line-up of films, speakers, performers supported the exhibit. We were also able to produce a catalog for the exhibit. 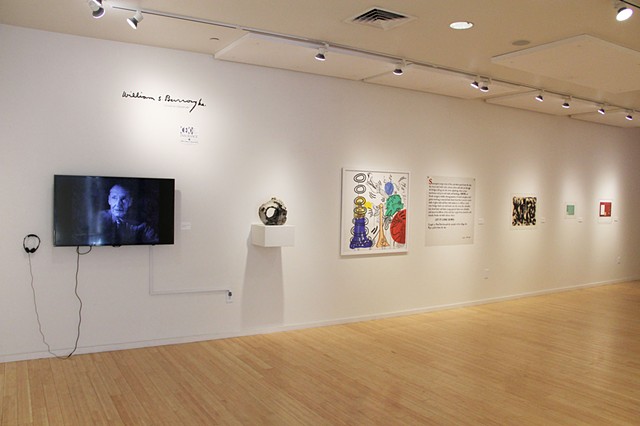 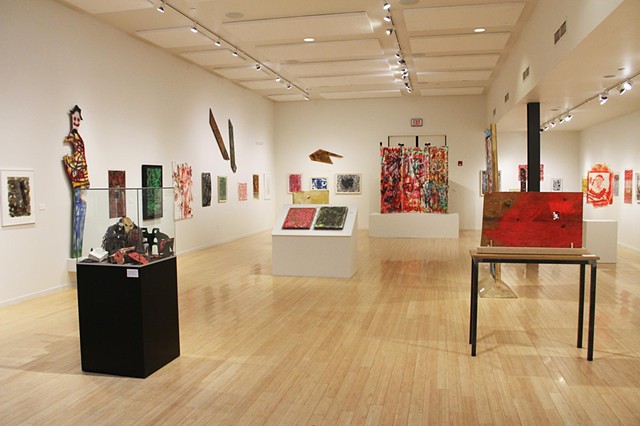 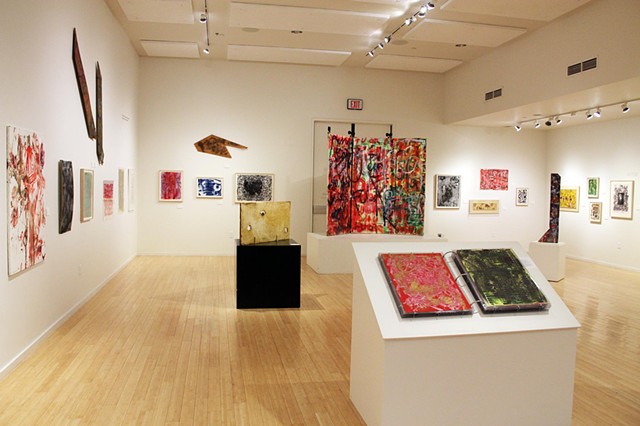 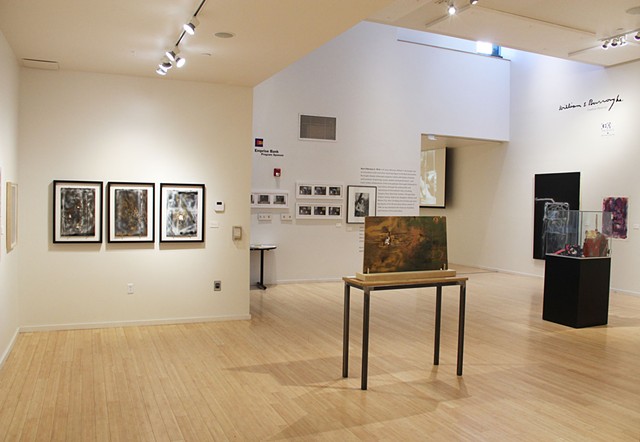 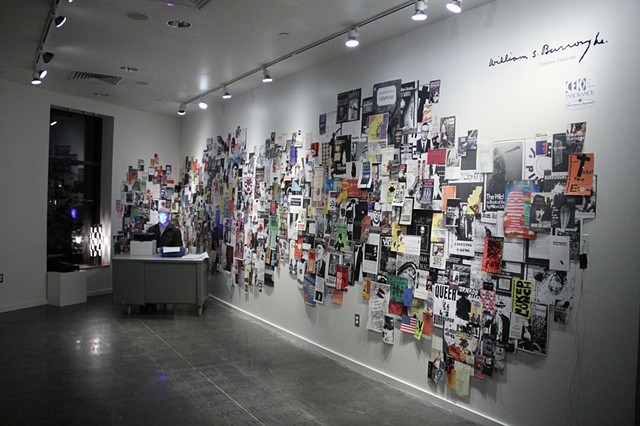 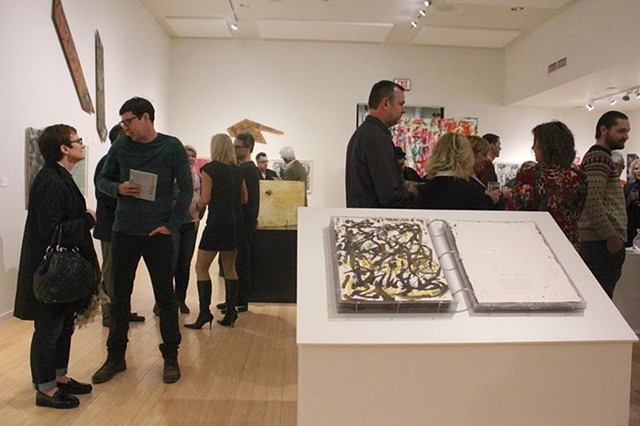 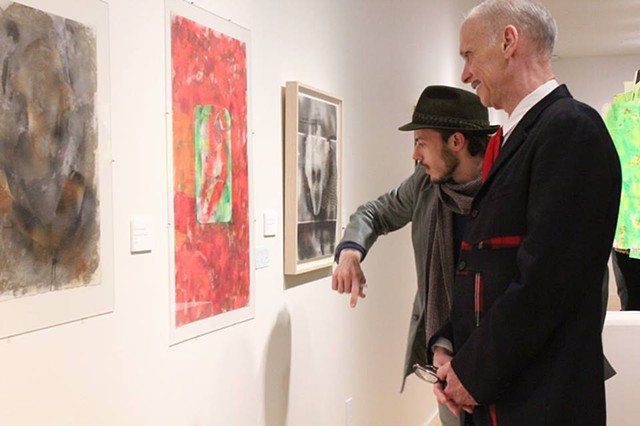 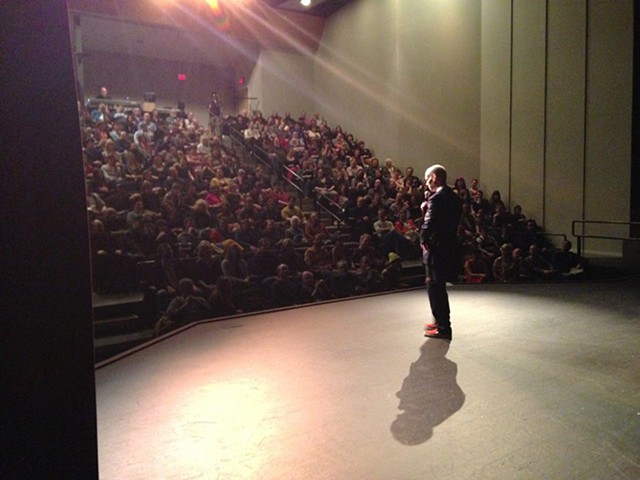