Projects > Every Picture Tells a Story. The Rolling Stone Years.

Every Picture Tells a Story. The Rolling Stone Years. Baron Wolman was the original Chief Photographer for ROLLING STONE magazine. I had the chance to visit his studio & curate an exhibit from his archives.

Rock and Roll music had matured for over a decade and had established its strongest presence among the youth of America at a time when nearly half of the American population was youthful. By the mid-sixties, America was tense with a war in Vietnam and issues concerning race and gender equality. Rock and Roll songs of protest, blues and soul songs of self-determination during the late 1960’s were commonplace on the radio. Part of a confluence of many types of musical influence, American folk music was channeling through Bob Dylan, the Beatles dabbled in eastern philosophy and the music of Indian culture, jazz was beginning to influence rock bands like the Grateful Dead. Rhythm & Blues, the steady influence in Rock and Roll, was turned on its head by Jimi Hendrix.

The photographs of the musicians in this exhibit represent much of what was great about music and musicians from this era. Baron Wolman’s photographs capture these influential figures in popular history with a sense of honesty. The intention and focus on the face of Pete Townshend listening to a playback of the day’s recording while creating the album “Tommy” evinces the creative drive Townshend possessed. Similarly, the image of Tina Turner performing on stage announces the passion and energy she puts forth during her show. These moments Wolman captured with his camera provide almost unfiltered glimpses of some of the most influential musicians of all time. Few can anticipate a moment before it passes through the view finder in a camera; yet Baron Wolman has this skill. Wolman captured images of extraordinary people whose music is considered revolutionary, reflecting the feelings and attitudes of youth. 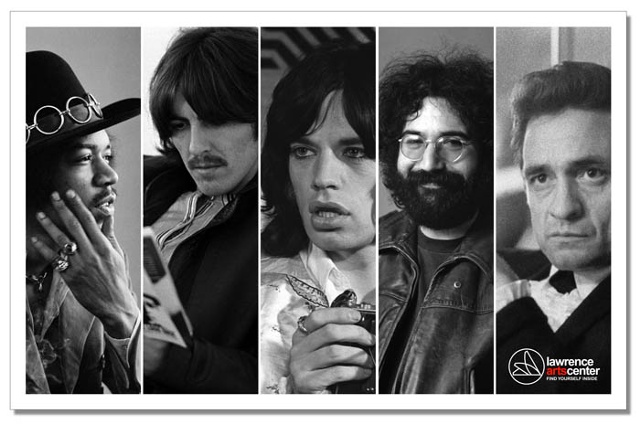 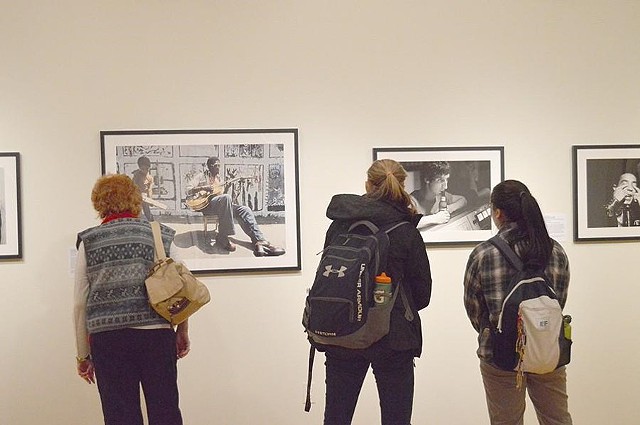 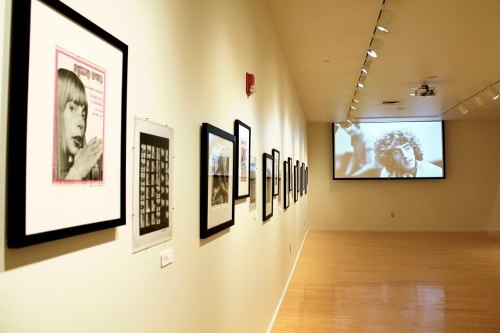 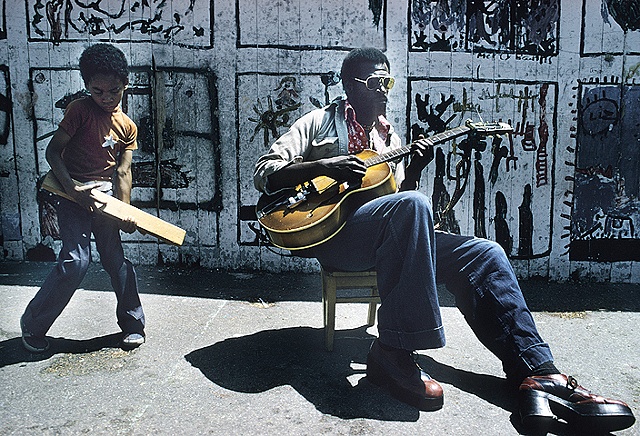 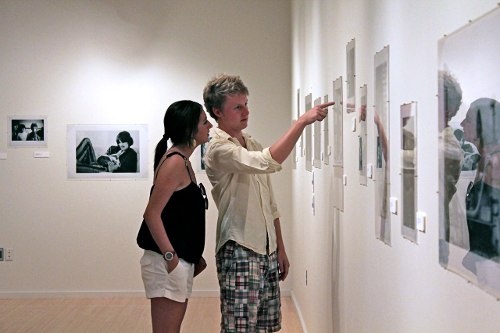 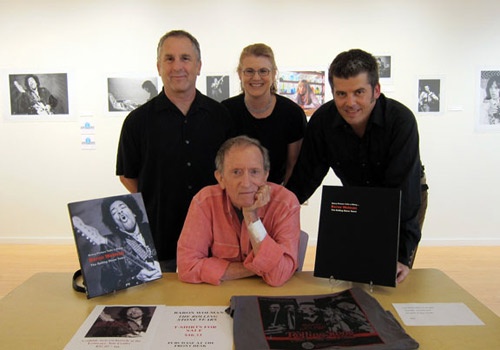